World of Indines Wiki
Register
Don't have an account?
Sign In
Advertisement
in: Characters, Sanghalimians, Characters in Argent: The Consortium,
and 4 more

Amon was one of the Backer's Choice characters to be potentially included in Devastation during the Kickstarter campaign, but failed to be elected by the community. He eventually made his BattleCon debut in Trials of Indines Amon also appears in Pixel Tactics 2 and Argent: The Consortium.

Amon was a prodigy in the field of artifice until his sister was killed by one of his inventions malfunctioning. After grieving, he swore himself to a lifetime of pennance in the service of the Reliquary , and vowed to keep dangerous relics out of the hands of those who might use them to harm themselves or others. 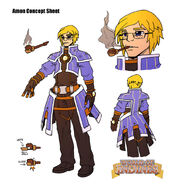 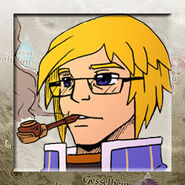 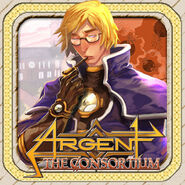 Amon is a dedicated defensive fighter who is able to shutdown high-power offensives with ease. He uses a barrier generator to fight, creating walls of force or reflective fields to block incoming attacks and send them back at opponents.