World of Indines Wiki
Register
Don't have an account?
Sign In
Advertisement
in: BattleCon, Fate of Indines, Games 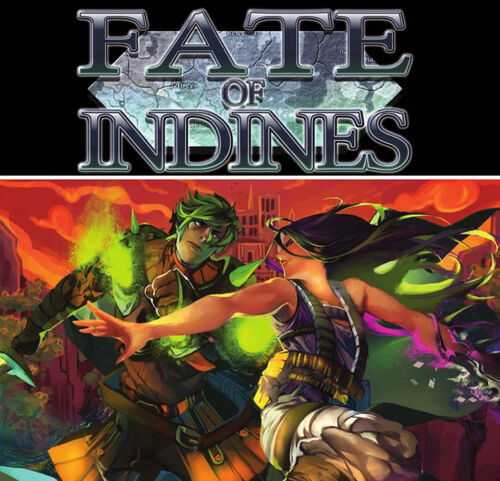 The third complete BattleCON set is titled “Fate of Indines”.

In May 2014, lvl99games launched a Kickstarter campaign to release a Remastered edition of War, with the aim of bringing it up to the standard of Devastation. As part of the campaign, it was announced that Extended Edition would contain a total of eight extra characters - seven to be chosen by the backers, one to be chosen by the developer.

Near the end of the Kickstarter campaign, the decision was made to produce Fate of Indines as a small set, containing the eight Backer's Choice characters and two new characters, Baenvier Marlgrove and Thessala Three (to be pictured on the box art). Intended primarily as an introductory point to the series, Fate was offered free to anyone backing at a level that included the War of Indines Extended Edition.

Fate´s roster is composed of 10 characters divided in two flights of 5: 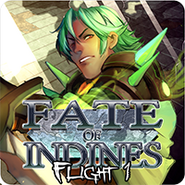 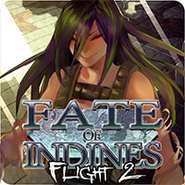 A vote was held with backers of War Revised Edition Kickstarter to decide on 7 additional characters that would make the final roster. And among those not included by popular vote, the final 10th slot was chosen by Brad Talton himself.

The final roster is thus:

In Popularity Order, these were the final winners...

With a notable high female to male ration and a completely caucasian-looking roster in the vote results, Brad Talton´s personal vote went for choosing Larimore Burman. In his own words:

"With the Designer's Choice vote, I elected Larimore Burman (17th place in the popular vote) to add gender and racial balance to the cast."

Votes were not counted by absolute number alone, but also they were weighted by how high the voters ranked a particular character on his list.

Alumis was the most popular character in the election, both in general popularity and absolute placement, with 904 of 1087 ballots including her in one place or another.

The remaining votable characters who didn`t make the cut were: